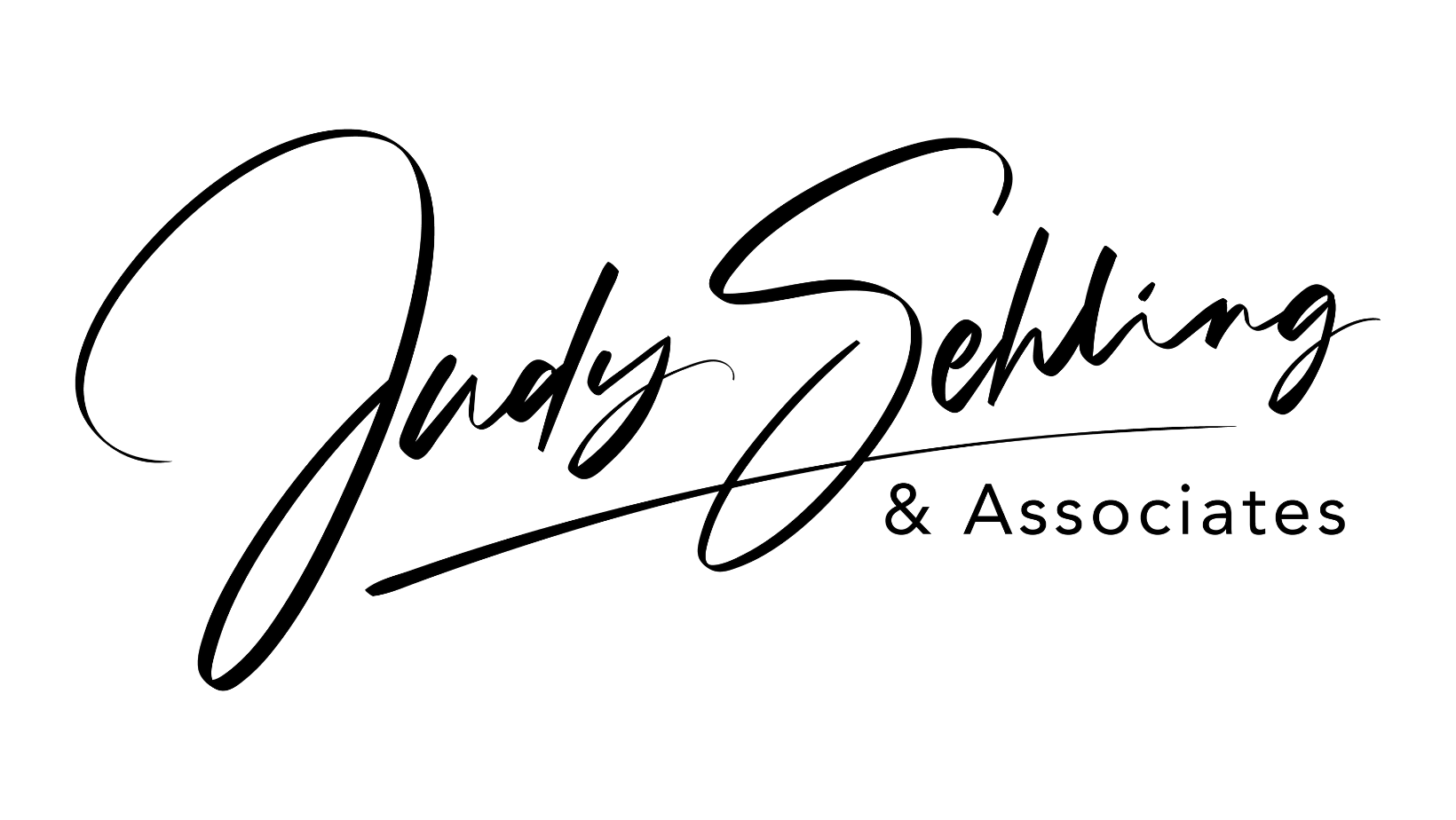 Many Canadians take the time to observe Groundhog Day on February 2 each year, which is also Candlemas. Groundhog Day in Canada focuses on the concept of a groundhog coming out of its home in mid-winter to “predict” if spring is on its way in the northern hemisphere.

Many British Columbians have the holiday off, but some federal and private sector employees still have to work.

Family Day was first held in Canada in the province of Alberta in 1990. It is supposed to reflect the values of family and home that were important to the pioneers who founded Alberta, and give workers the opportunity to spend more time with their families. Family Day was introduced in Saskatchewan in 2007 and in Ontario in 2008. British Columbia observes Family Day as a statutory holiday for the first time in 2013. One of the reasons for introducing Family Day was that there was a long period when there were no holidays from New Year's Day until Good Friday.

Many people in countries such as Canada celebrate Chinese New Year, also known as the Spring Festival or the Lunar New Year. It marks the first day of the New Year in the Chinese calendar.

Chinese New Year is a vibrant and festive occasion for many people in Canada. This event can last for many days and often includes various festivities such as street parades and festivals featuring dancing, traditional Chinese costumes, firework displays, food stalls, and arts and crafts.

Shrove Tuesday, also known as Pancake Tuesday, is the last day before the long fast for Lent for some Christians in Canada. It often coincides with or falls close to the dates for the winter carnival celebrations that occur in the January/February period.

Shrove Tuesday is also known as Pancake Day in some parts of Canada.  Pancakes are traditionally eaten on this day and are sometimes served with maple syrup. Carnivals or Mardi Gras festivals are also held around this time of the year. These celebrations have been held in cities such as Winnipeg and Québec over the years.

Many Christians in Canada mark Ash Wednesday as the first day of Lent. It is the beginning of the Lenten fast and is the day after Shrove Tuesday.

Many churches in Canada hold special Ash Wednesday services for their congregations. It is a time when people who seek penitence for their wrongdoings are marked with the sign of the cross, from blessed ashes, on their forehead

Valentine's Day is an opportunity for people in Canada to tell somebody that they love them in a romantic way. It falls on February 14, the name day of two saints, St Valentine of Rome and St Valentine of Terni. In pre-Christian times, the middle of February was a time of pagan fertility festivals in Europe and allegedly the time when birds chose a mate.

Many people send letters, cards, presents and gifts to the person with whom they have or want to have a romantic relationship. Valentine's Day cards are often red or pink and decorated with images of hearts, red roses, teddy bears, presents or happy couples kissing or embracing. They may be in brightly coloured, perhaps pink or red, envelopes.

The national flag of Canada was inaugurated on February 15, 1965. The anniversary of this date is officially called the "National Flag of Canada Day", which is often shortened to "Flag Day".

Purim is a happy holiday in the Jewish calendar and is associated with costumes, hilarity, food, and fun. Many Jewish Canadians remember the dangers that their ancestors faced in exile and they celebrate the miracle of their existence every Purim.